SORK released their second album Horseflies Flies in Mars 2014 on the German label Kapitän Platte. First album was a splitt with Surplus People is released on Surplus Recordings 2011.
The band is based in Gothenburg, Sweden and has played together since 2008.  Apart from many memorable live shows in Sweden, Sork has toured in Spain 2012  and Europe May and October 2014.

Horseflies Flies. To its own, unique, the trio presented on this album. And with each listen I discover new facets. Class! TRASHROCK MAG

”The most memorable show of 2010 was SORK playing on a boozy March evening, where the band gave us their typical combination of bloodshed, megaphone screams, pure noise and suggestive new wave at Truckstop Alaska on Hisingen, Gothenburg.”
Michael Porali / slavestate.se

”SORK is creating an interesting mix, more like a sound collage than a concert in the traditional sense. This trio makes no mistakes! Except perhaps that one wishes that they would play for a nother fortyfive minutes. Oh well, the cold outside afterwards isn’t half as bad nowwith our hearts warmed up.”
Landet, Stockholm. Andreas Errki,slavestate.se

“The style of the band is based in post-punk traditions and the band does it in a nice way. The bass is pulsing and the drums steams like a rolling train. The voice of Magdalena and her interactions on the synthesizer, stylophone and trombone take care of the experimental part of the music.”
(JKH) /Vitalweekly.net 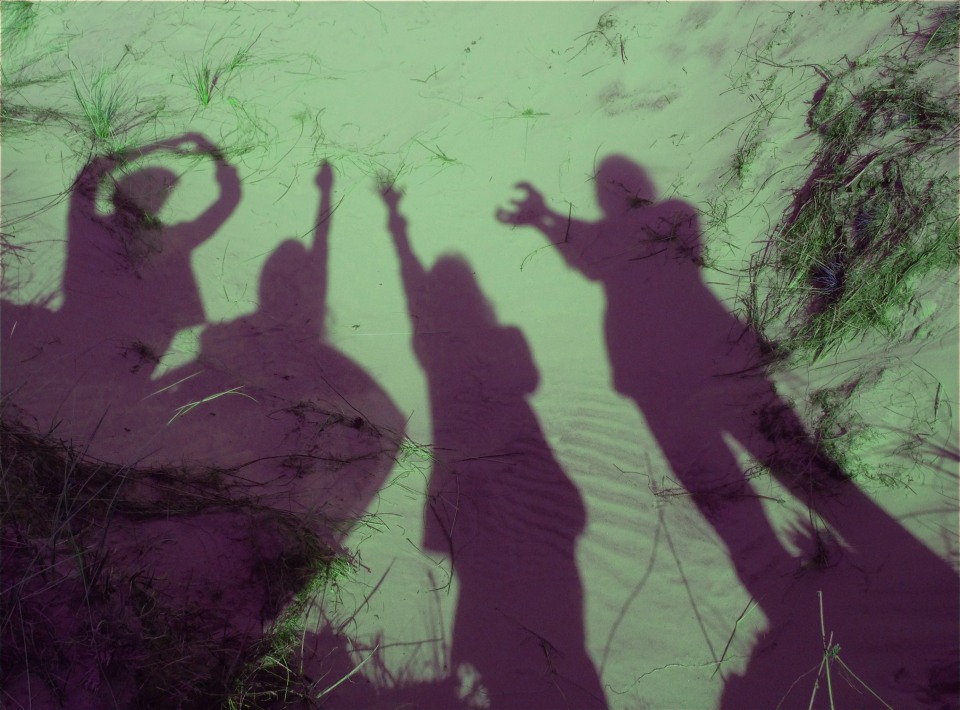